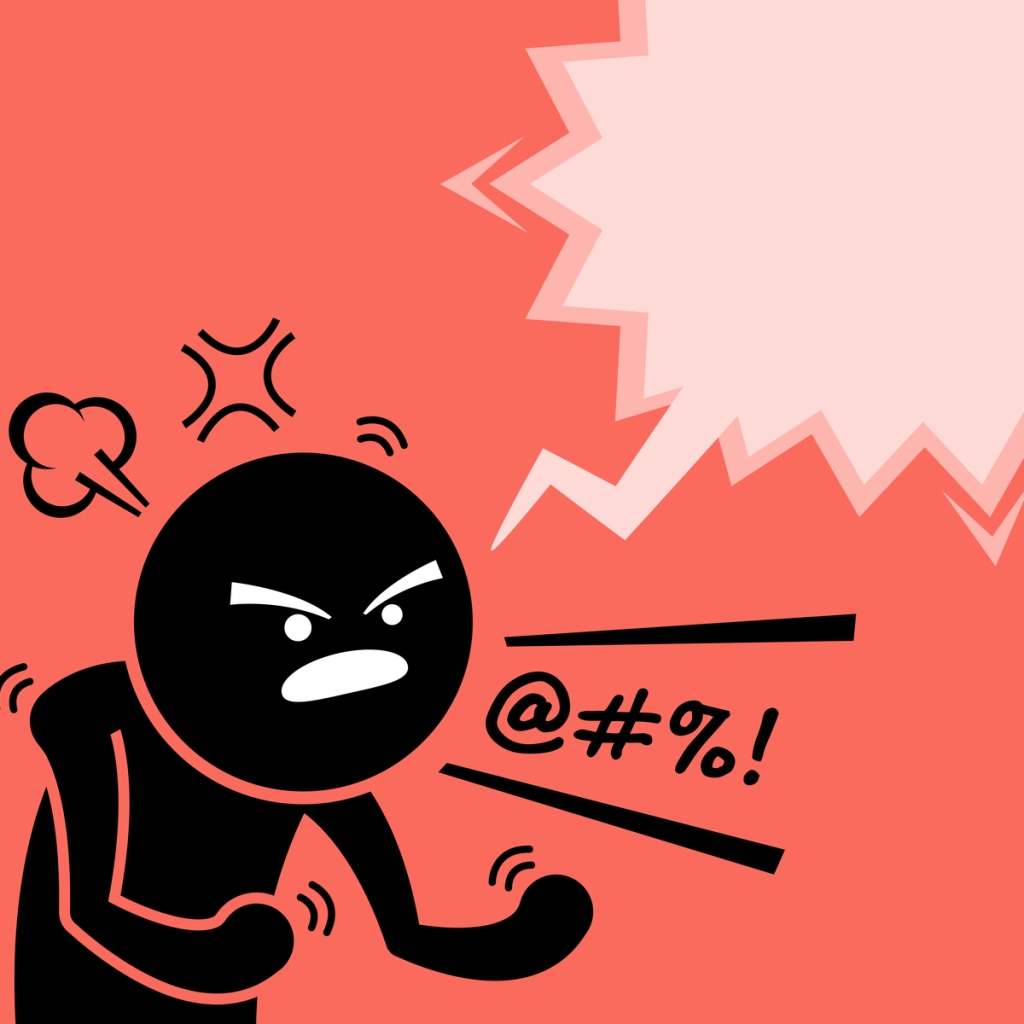 For every wrong, there is a remedy

This is a little more than the average “lawyer does bad thing” story that is a staple of the legal press.  A Culver City lawyer who abused opposing counsel with a number of highly offensive email messages, the content of some you can read about here.  A Federal District Court Judge was so incensed (and rightfully so) by this bizarre and over top parade of offensiveness that he has vowed to remove this lawyer from the profession.

Can he do that?

The local rules of the Central District of California provide that “An attorney in practice before this court will… a. Be courteous and civil in all communications, oral and written, and in all proceedings conduct herself/himself with dignity and respect.” (Local Rule 83.4 av1)(a).)  Telling opposing counsel to “eat a bowl of dicks” certainly violates the rule.

But how is it to be enforced?  The preamble to the Code of Conduct in Rule 83.4 is equivocal in its approach

Compliance with high standards of professionalism depends primarily upon understanding the value of clients, the legal system, the public, and lawyers of adhering to the voluntary standards. Secondarily, compliance depends upon reinforcement by peer pressure and public opinion, and finally, when necessary, by enforcement by the courts through their powers and rules already in existence. This code of conduct is not intended to be a set of rules that lawyers can use to incite ancillary litigation on the question of whether the standards have been observed by an adversary, but the court may take any appropriate measures to address violations of the rules.

Emphasis added. Casting even more uncertainty on the process is Local Rule 83.4(b)

Standards of Professional Conduct. Every member of the bar of this court and any attorney permitted to practice in this court must be familiar with and comply with the standards of professional conduct required of members of the State Bar of California, which are now adopted as standards of professional conduct of this court. No attorney permitted to practice before this court will engage in any conduct which degrades or impugns the integrity of the court or in any manner interferes with the administration of justice within the Court.

Since then, many civility codes have been promulgated in well-intentioned attempts to address the perceived increase in incivility in the legal profession.  But enforcement has largely been a matter of voluntary adherence or peer pressure, consistent with the preamble of Rule 83.4(a).

The nasty sexist note at issue in Wunsch pales compared to the insane over-the-top rantings in Mr. Culver City’s case. Some attempt will be made by someone to sanction this conduct, to deter others from committing similar conduct.  The State Bar has other tools it can bring to bear, including the prohibition of conduct involving moral turpitude contained in Business & Professions Code section 6106.  In the Matter of Elkins (Review Dept. 2009) 5 Cal. State Bar Ct. Rptr. 160, involved discipline based on section 6106, among other rules, imposed on a California lawyer who, after being removed as co-executor of his father’s estate sent 53 threatening and abusive voicemail messages to the successor administrator of the estate, the attorney for the administrator, and the ex officio judge of the Forsyth County Superior Court of North Carolina.  The Review Department bottomed its analysis on the threatening nature of these voicemail messages, which caused the recipients to fear for their personal safety.  Review Department also dismissed Elkins’s First Amendment argument.

Another possibility is new Rule of Professional Conduct 8.4(d), which states that it is professional misconduct to “engage in conduct that is prejudicial to the administration of justice.”  Long present in the ABA Model Rules of Professional Conduct, the import of this new section is not yet clear.  But other states have used it to impose discipline and the Supreme Court, which approved this rule, has reminded this that these are intended to be discipline rules, not just statements of aspiration. Not every instance of discourtesy or incivility would prejudice the administration of justice but a prolonged campaign of abuse with the purpose of beating a settlement out of the other side just might.

Those who labored long and hard to bring civility codes into existence may not have labored in vain. Clearly, discipline is an extreme remedy, as Rule 83.4 indicates, but it just might be available in extreme cases.

David C. Carr ~ Ethics Lawyer David C. Carr, an attorney in private practice in San Diego, California, specializes in ethics advice to lawyers, California State Bar discipline defense, and attorney licensing. Mr. Carr is a 1986 graduate of Loyola Law School in Los Angeles. Following several years of practice in commercial law and business litigation, Mr. Carr joined the State Bar of California as a staff attorney in 1989, where he served as a staff attorney, a discipline prosecutor and a manager in discipline enforcement office before returning to private practice in 2001. Mr. Carr is a member of the San Diego County Bar Association, where he is active on the Legal Ethics Committee. He is a member of the Association of Professional Responsibility Lawyers (APRL), the ABA Center for Professional Responsibility, and the Association of Discipline Defense Counsel (ADDC), where he served as president from 2008 through 2011. He is also a member of the State Bar's Standing Committee on Professional Responsibility and Conduct (COPRAC) for the 2018-2021 term. Mr. Carr is an adjunct faculty member at Thomas Jefferson School of Law, where he has taught professional responsibility. View all posts by David Cameron Carr

For information on legal services provided by the Law Office of David C. Carr, visit www.ethics-lawyer.com